The putting picture above and the choice that follows rejoice the sweetness and variety of the pure world. Taken by ecologists and college students worldwide, the photographs are among the many winners, runners-up and extremely counseled entries from the British Ecological Society’s 2020 “Capturing Ecology” photography competition.

The general winner was Alwin Hardenbol on the College of Jap Finland for the opening shot of a Dalmatian pelican, the biggest sort of pelican and one threatened by the lack of its breeding colonies and aquatic habitats.

This shot of Verrill’s two-spot octopus larvae rising from their egg sacs received Pichaya Lertvilai on the College of California, San Diego, a spot as a runner-up.

Roberto García Roa on the College of Valencia, Spain, was the winner of “The Artwork of Ecology” class for this picture of a Cope’s vine snake utilizing its open mouth as a tactic to scare predators.

The runner-up photos embody a procession of weaver ants carrying youthful colony members to security, taken by Upamanyu Chakraborty, a researcher on the Wildlife Institute of India.

These last photos are from the extremely counseled listing: a wonderfully camouflaged Oiticella convergens moth captured by Gabor Pozsgai, who’s on the Fujian Agriculture and Forestry College in China; and a coyote, taken by Peter Hudson of Pennsylvania State College. 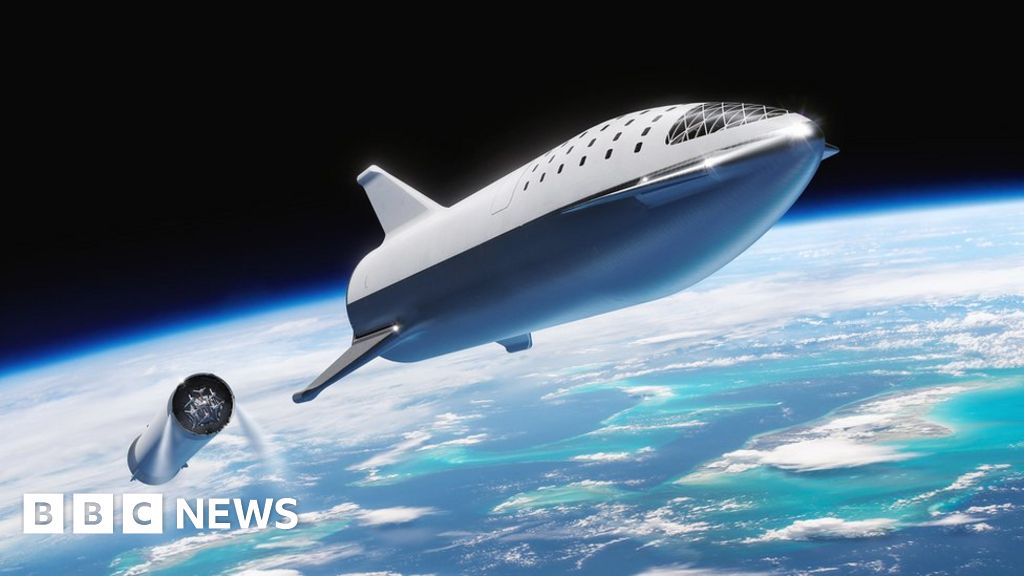 What is Elon Musk’s Starship?