Yesterday I wrote about the DTPM framework being sent in for Linux 5.11 however finally Linus Torvalds has determined to not settle for it out of the merge window.

As famous within the prior article, it was despatched in per week previous the Linux 5.11 merge window. The Dynamic Thermal Energy Framework (DTPM) goals to be a higher-level thermal framework for instances like ensuring users don’t burn themselves on hot devices and complying with authorized necessities that case / uncovered gadget temperatures don’t exceed 45 levels Celsius.

Whereas that framework was within the works for months and pushed out as a late pull request for Linux 5.11 in hopes it could encourage extra adoption of the code for the Linux 5.12 cycle, Linus Torvalds wasn’t proud of such late code. After initially questioning the “very a lot a non-fix factor”, he finally pulled in a revised merge request that lacked the DTPM framework addition.

The PM fixes that have been pulled with out DTPM embrace the brand new C-states desk for Intel Snow Ridge processors and varied different fixes. The DTPM framework itself will now have to attend till Linux 5.12 to go in by the following merge window. 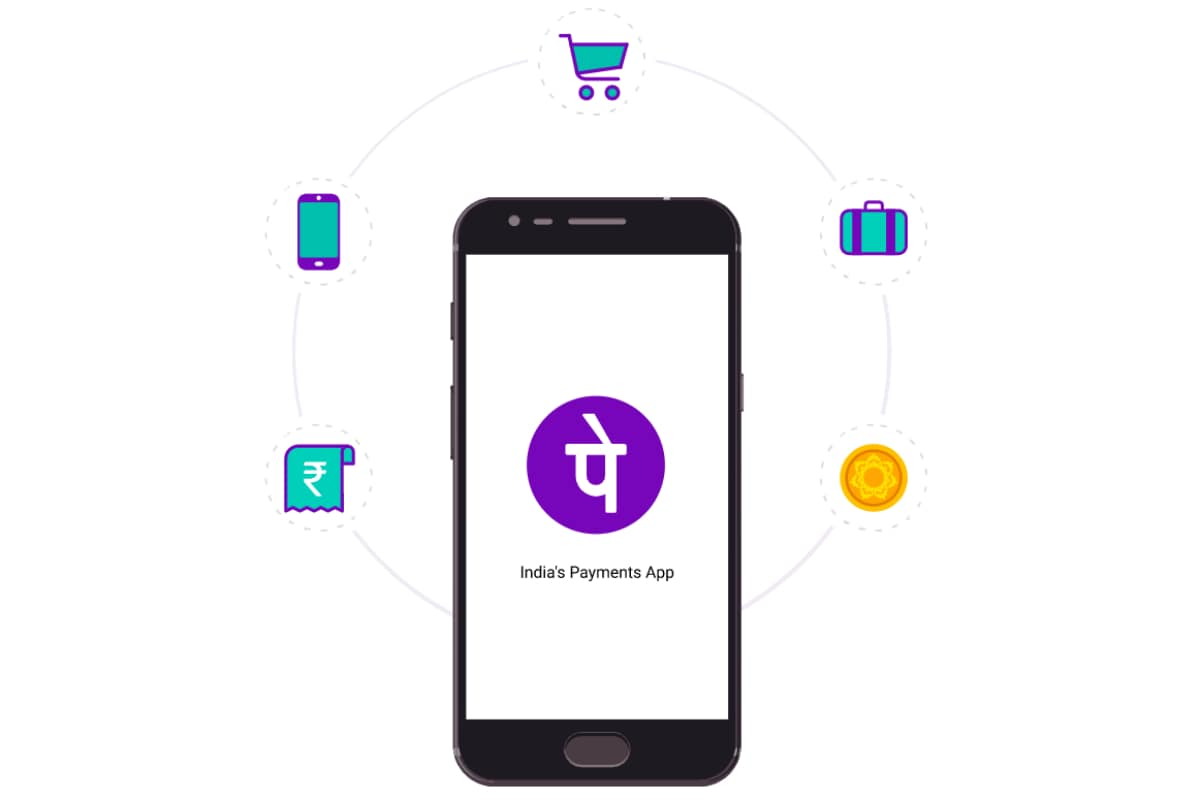 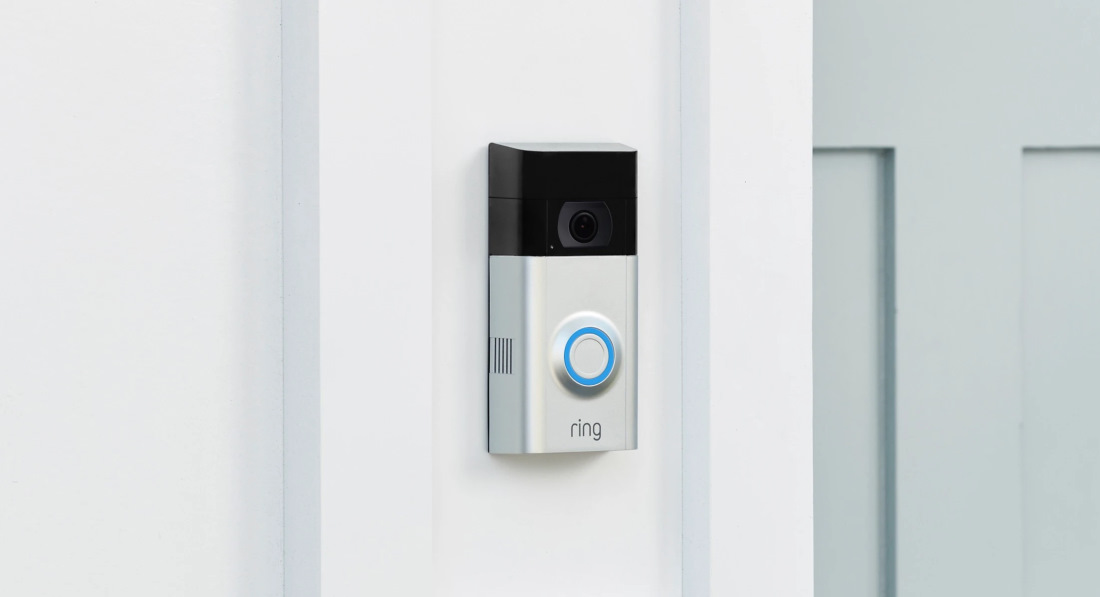