SALT LAKE CITY — Police arrested a 44-year-old man on Wednesday after he refused to put on a face masks on a flight leaving Salt Lake Metropolis Worldwide Airport.

Police say Joshua Colby Council bypassed the gate agent about 10:40 p.m. and commenced strolling down the jetway to board the aircraft certain for San Francisco. An agent adopted him and demanded that he placed on a face masks.

Council, “for unknown causes, refused to obey the gate agent and boarded the plane with out complying along with her request,” a police reserving affidavit states.

After boarding the Delta aircraft, Council stayed seated whereas flight attendants, the captain, gate brokers and a supervisor requested him to placed on a masks. Council “turned argumentative” and “inexplicably refused to conform,” the affidavit states.

“Police have been summoned after Delta administration decided (Council) was now not welcome aboard the plane and wanted to be escorted off the aircraft,” in accordance with the affidavit. “Defendant refused to disembark when requested to take action by Delta workers.”

As soon as cops arrived, they stated Council additionally refused their requests to depart the aircraft.

“The plane’s passengers (a number of dozen) needed to be disembarked with a purpose to safely take away” Council from the airplane, the affidavit says. As soon as the aircraft was empty, he agreed to depart.

On the gate, Council then allegedly refused to offer his id to police and was arrested. The flight was delayed 45 minutes.

Delta Airways launched an announcement on Saturday apologizing to its prospects for the delay and stated, “There may be nothing extra necessary than the security of our folks and prospects.”

Council was booked into the Salt Lake County Jail for investigation of disorderly conduct for refusing to adjust to a police order. He was launched provided that he agree to look at an upcoming courtroom date. 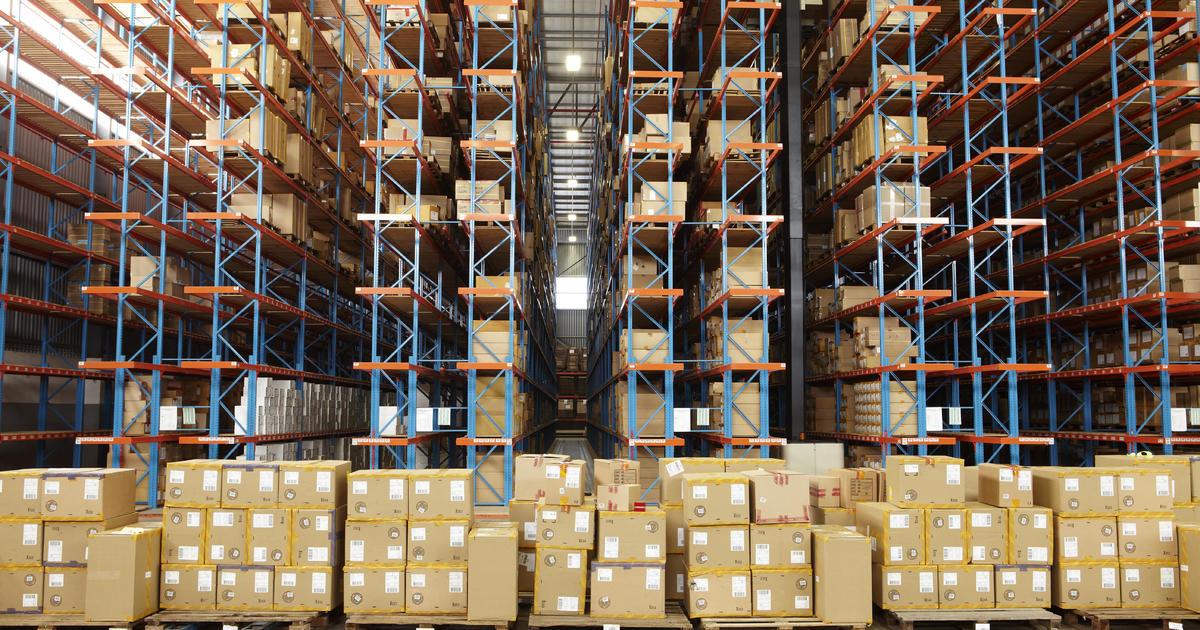